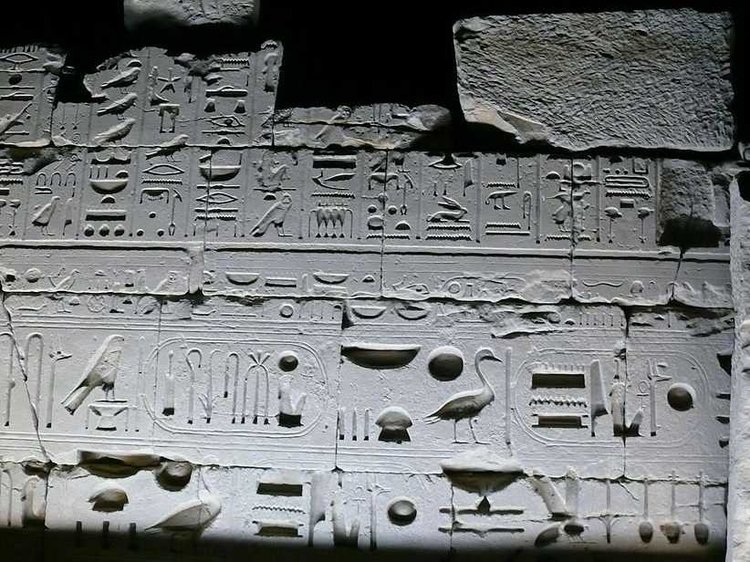 Written language was invented independently by the Egyptians, Sumerians, Chinese, and Mayans.

Which just goes to show that people from many cultures in widely differing parts of the world have felt compelled to write for a very long time.

Including me, though I never realized that writing was a compulsion until I reached a place in my life when it wasn’t required to bring in a check, but rather was something I did ‘just because.’

Because I knew how to put a story together and how to create viable characters and how to weave words together to say something intelligible.

And so I still do it, even though I’ve reached the age of retirement. (Or passed it years ago.)

But that’s me and I’m not everyone and there are as many reasons why writers write as there are writers sitting at their laptops – or scribbling in their journals – or dictating into their speech recognition software gadgets.

So now you know my reason for writing.

One thought on “WHY WE WRITE”